BIDEN, BE ANGRY! Or you will be just a one-time President like Trump

In these testing times of voter suppression when Black Americans are facing the wrath of the Republicans’ regressive election legislation, Biden’s soft style to respond to Republicans depicts a pressing state of affairs.

Despite a score of Republicans’ attempts to disenfranchise Black American voters, Biden is unable to make a swift strategy that can give a clear message to the Republicans.

While it is true that he did mention the disenfranchisement in his messages, including his support to move the MLB All-Star game out of Georgia, his lack of emphasis on the issue is making matters worse.

The gravity of matter demanded a more emphasized and strategic response from Biden, which he is unable to provide at the moment.

Due to the unprecedented support of African Americans, Biden won the White House back in the 2020 presidential elections.

The rise of the Black Lives Matter (BLM) movement in the wake of George Floyd’s murder was the reason why the Black masses started turning up against Donald Trump.

When Ice Cube, a Black American Rapper, shook hands with the Trump administration before the 2020 ballot, a sense of fury swept among Black American voters.

The admission of Ice Cube that he was not entertained by Democrats also raised alarms over Biden’s ambitions, raising suspicions that he failed to listen to the voices of Black Americans in the pre-election days.

Connecting the dots, it seems that he might be taking the Black voters for granted, just to have extra votes in his vote bank without caring about the actual concerns of the community.

Not only this, but Biden should be indebted to the Black community, from which Jim Clyburn helped him win the nomination, eventually leading him towards the White House.

Had it not been about Jim Clyburn’s efforts to mobilize Black American voters in South Carolina’s primary, Biden would not have been running for the presidency.

Biden must rethink his soft response strategy against the Republicans’ voter suppression agenda to pay back the Black community who lifted him up to the White House.

Stop the Black Voices: The Only Agenda of Republicans’ Voter Suppression

The new wave of the Republicans voter suppression revolves explicitly around cornering the Black American voters.

Almost one-third of Georgia’s population comprises Black Americans, of which almost 88 percent voted for Democrats in the recent elections.

The Democratic victory in the Georgia Senate runoff also motivated Georgia Republicans to teach these Black Americans who did not vote in favor of them a lesson.

As it is clearly evident from the winning margin of the Democrats in Georgia that Black voters’ disenfranchisement would have completely turned the tables in Republicans’ favor, it is a harsh reality that all the steps taken are also directed towards Black Americans.

Whether it is banning the provision of food and drinks supply to voters waiting in lines or reducing the drop boxes for the early ballots, each and every move of the Georgia voter suppression strategy would ultimately impact Black American voters, for which the silence of President Biden is nothing but disappointment.

The same was the case with Iowa voters, where the Republican-led state legislature recently introduced a law to curtail thousands of Americans’ voting rights, especially directed toward Black American voters.

Owing to the lack of a vibrant strategy and Biden’s inability to comprehend the issue, other red states are also trying to copy the Georgia design.

It is only a matter of time that all Republican governors would end up disenfranchising a big portion of the Democratic vote bank, i.e., Black American voters.

Biden Not Owning Black American Voters: A Sign of Worry for Democrats

Amid all of these pervasive irregularities from the Republican end, what was expected of Biden was a fierce retaliation for defending his vote bank consisting of hundreds of thousands of Black American voters. However, the softness of Biden is making matters worse.

Biden is often accused of seeking Republicans’ unity in various matters, but this time the price paid for this unity is beyond anything else.

What was needed of him was to arrange an urgent news conference to denounce all the Republican tactics himself, and to introduce a series of possible executive actions to save the Black masses from disenfranchisement.

If Biden really believes that he can win the presidency without the support of Black Americans, he must be living in a fool’s paradise for which he can end up paying a high price.

Introducing a series of bills in Congress may portray a symbolic approach of Democrats to fight for the voters, but as long as they are not turned into legislation, Democrats must not sleep.

Whether it is the HR1 bill of enhancing federal authority over the election process or the John Lewis Voting Right Act, Biden needs to ensure that these acts are turned into law, or Democrats will be back to square one, once again.

It is also a time for Biden to know that he must push Democrats to end the filibuster in the US Senate so that the legislative hurdles can be avoided as soon as possible.

Walking any other path of being soft on Republicans would once again cost him an unbearable price.

Infographic explaining why Biden should worry about Black American voters

Apart from the legislative actions and conducting media briefings, a strong social media team should also raise awareness for the omnipresent voting discrimination.

Democrats should also sponsor protests across the country for voting rights so that the Republican efforts to curtail the voting rights could be countered.

It is a dire time of need that Democrats, and specifically Biden, try to win the trust of his Black vote bank so that they can vote for him again in the next election.

Being a Black Vice President, Kamala Harris should also know the struggle of the African Americans who won the right to vote after so much hard work.

This is the time that, after the BLM movement, a “Black Votes Matter” movement must be initiated by Biden so that he can live up to his words of bringing justice in the United States.

Biden’s soft behavior has already damaged Democrats as much as Republicans putting sweeping allegations on Democrats for sponsoring socialism in the country, defunding police, and other nonsense.

If Biden remains silent on this matter, too, it is only a matter of time that some Republican candidate will win the election by a considerable margin in the 2024 race. 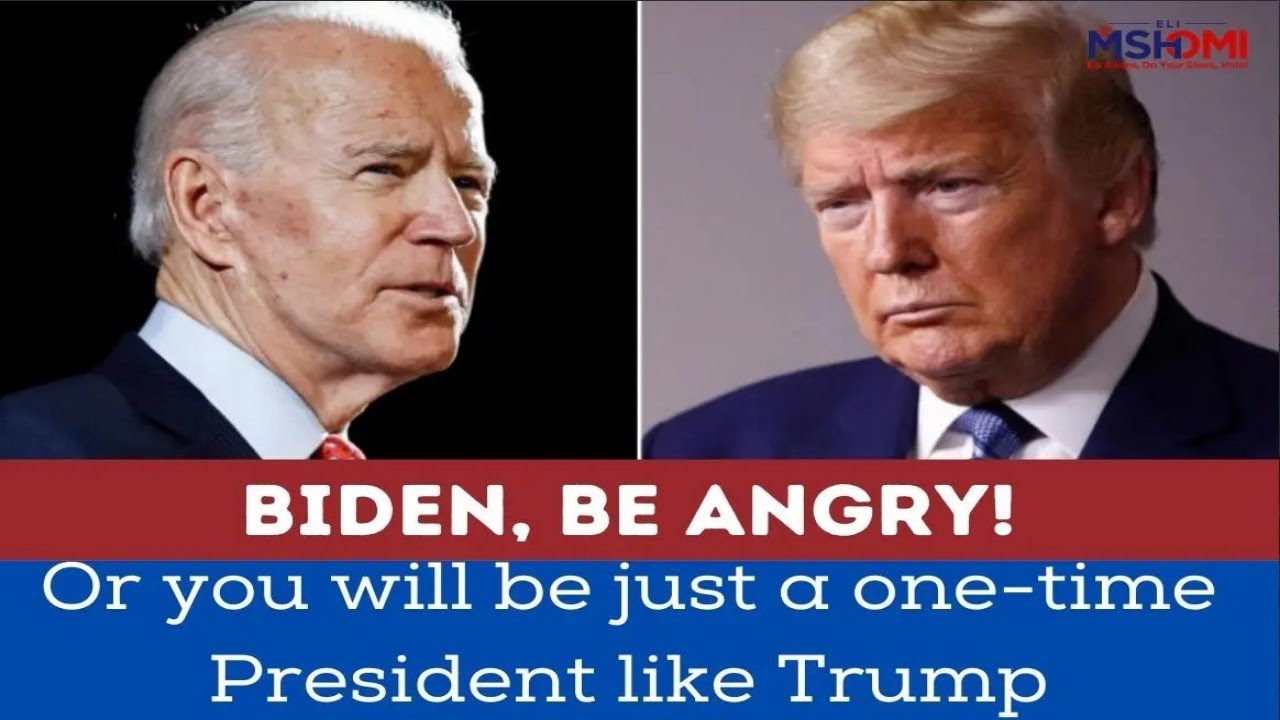 US and Iran Nuclear Talks: Ice is Breaking at the Wrong Time Near Iran’s Presidential Elections