The innovative concepts to get people vaccinated are in full flow as the COVID-19 vaccine lottery system has persuaded people to inoculate themselves against the pandemic.

The initiatives of New York, Ohio, and Maryland are prominent in this regard, the states which are pursuing vaccine lottery initiatives in the United States.

The aim is to catalyze the vaccination pace in the country and get vaccine denial groups on board.

As nobody is safe in this pandemic until everyone is safe, these types of ideas fill the need of the hour, along with vaccine tourism, vaccine diplomacy, and vaccine passports, to achieve herd immunity.

While on the one hand, almost 2.7 million people have signed up for a $1 million vaccine lottery in Ohio, in New York, the efforts to bring maximum people on board are underway with a $5 million lottery as an incentive.

Maryland is also looking forward to distributing $40,000 every single day, according to Governor Larry Hogan. The state is already seeing positive results from this initiative, according to the governor.

The effort is expected to increase the rate of COVID-19 vaccination and will help to curb the conspiracy theories against the virus.

Oregon Lottery: The government organization that would be conducting vaccine lottery in Oregon.

Residents of Oregon 18 years or older will be able to win a prize of $1 million on June 28th if they have received at least the first dose of vaccine.

“Take Your Shot Oregon” is a campaign working in Oregon to increase awareness among people so that the state could reopen by July 4th with all people vaccinated.

Oregon is taking the vaccination efforts to a whole new level, as the state is offering college scholarships worth $100,000 through the Oregon College saving plan to vaccinated students.

The decreasing vaccination rate in Oregon is a matter of grave concern, as the state recorded 44,000 shots per day in April compared to 27,000 per day in May.

Maryland Lottery: The independent government organization that would be conducting vaccine lottery in Maryland.

Marylanders who have received any dose of the COVID-19 vaccine will be eligible for a lottery. The lucky draw will take place from May 25th to July 3rd daily.

The final lottery will be held on July 4th, in which prize money of $400,000 would be given to the winner.

Governor Hogan believes that cash prizes like this will help to reinforce the importance of the COVID-19 vaccination.

Vax a million: The lottery that is increasing vaccination rates in Ohio

The Ohio governor, Mide DeWine,  is also following suit with the other states, using a COVID-19 vaccine lottery to boost the vaccination efforts.

The data is also supporting the efforts, as a significant surge has been seen after the lottery announcement.

Vax a Million, a campaign launched by the Ohio governor, is the frontline campaign in this regard, magnetizing people for a $1 million lottery.

The state health department said millions of residents have signed up for the lottery, and the number is still increasing.

The state has also witnessed a 33% increase in vaccination rate after the announcement.

Vax and Scratch: The New York government initiative to pull people for vaccination.

New York Governor Andrew Cuomo, once a widely appreciated leader for his heroics against COVID before falling down in sexual allegations stigma, has also followed the footsteps of other states to increase the vaccination rate in his state.

The governor has announced the Vax and Scratch program, where residents of the state will be provided with lottery tickets for a $5 million prize.

These vaccination efforts are evident in the NY data as well, as 43% of New York residents have been vaccinated compared to the national average of 37.8%.

It will also encourage people who are missing their second dose to get vaccinated fully. The Center for Disease Control and Prevention (CDC) has published data that almost 8% of Americans miss their second vaccine dose for various reasons. So, a two-dose vaccine lottery would work wonders to bring the vaccination rates up. 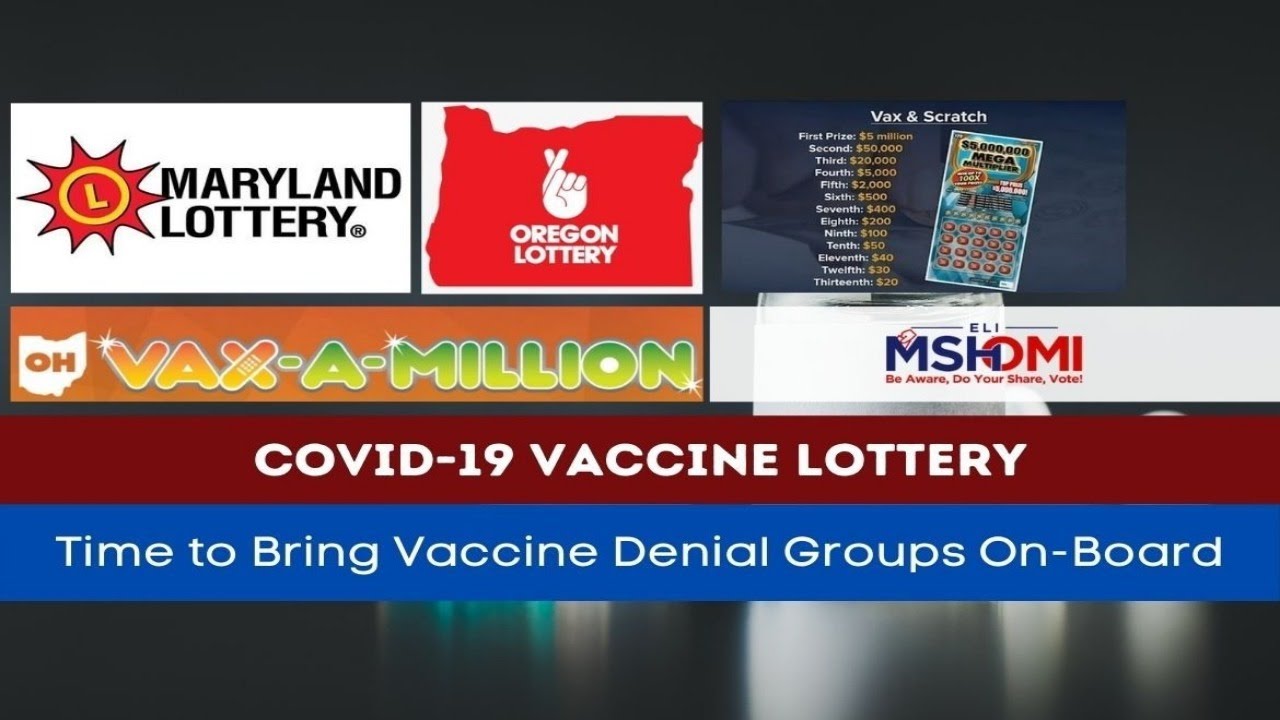 After George Floyd’s First Anniversary: Democrats are All Talk and No Walk