The race to capture the Senate is supposed to happen in November 2022. Yet, the hype is already on top, and Pennsylvania’s seat is one of the most anticipated Senate races for the upcoming election.

This Senate election in Pennsylvania is also worth the hype due to the flipping of this state in the 2020 elections.

Not only this, but the retirement of the two-term incumbent Senator Pat Toomey is also encouraging the Democratic party to give their best shot.

Republicans have much to worry about, as it was their stronghold, and this retirement can tilt the balance in favor of Democrats.

Who could be the next Republican contestant, and who will have chances to win the Democratic nominations for this Pennsylvania Senate race for 2022? Let’s see.

Democrats Finding Their Best Horse for the Race

Democrats Finding Their Best Horse for the Race

Despite having a year and a half until the election, the political parties have already started counting their options for this seat.

Following is a list of expected candidates from the Democratic party for this Pennsylvania Senate race.

Republicans Possible Options in the Senate race of 2022 from Pennslyvania

Republicans would have been more than happy putting Pat Toomey in the race once again, but now they have to find alternate options for the Pennsylvania Senate race. Republicans are eyeing the following options right now.

Although the primary competition remains between Republicans and Democrats, the Libertarian Party is also expected to put Erik Chase Gerhardt in the race.

Politicians Pulling up their Socks for the Anticipated Race

The 2022 Senate race from Pennsylvania has become more intense with the entry of Montgomery County Commissioner Val Arkoosh in it.

This entry in this already fierce race has made other Democrat contenders such as Lt. Governor John Fetterman and State Representative Malcolm Kenyatta quite nervous.

Arkoosh had eyes on the Senate seat from Pennsylvania for a long time, but seeing the competitiveness of Pat Toomey, he prohibited himself from the race.

However, many of these members face challenging timelines and political dynamics that make this decision difficult for them.

Philadelphia-area Chrissy Houlahan and Madeleine Dean, along with Pittsburg resident Conor Lamb, are thinking about running in the 2022 Senate race but have not decided yet.

The State House members from the Republican side, business leaders, and officials of both parties are also considering running for the 2022 Senate race from Pennsylvania.

Jeff Bartos: A Best option for Republicans in the Pennsylvania senate race of 2022

Jeff Bartos: A Surprise, yet a Strong Entry from the Republican Side
Advertisement

Former Lieutenant Governor of Pennsylvania Jeff Bartos has also filed his paperwork for the 2022 United States Senate election from Pennsylvania.

Having Bartos on the Republican ticket can be the best thing Republican leadership can expect, as he enjoys broad support in the state. He will have to do a lesser campaign than other candidates in the state if he wins the nomination.

Bartos has been in the news for quite some time as he raised more than $3.4 million in thirty days to provide loans to more than 1000 small, struggling businesses in Pennsylvania.

The only primary challenge which Bartos is expected to face is the wrath of the pro-Trump Republicans, as he did not support Donald Trump’s narrative of voter fraud in the aftermath of the 2020 presidential election.

If he wins the Pennsylvania Senate race in 2022, it will be a Pennsylvanians’ decision to reject the pro-Trump narrative of voter fraud.

Pennsylvania Senate race of 2022: A Cause of the Imminent Division in Democrats

The likeness of the Pennsylvania Senate seat to flip is also causing division in the Democratic party. Seeing President Joe Biden winning the state in the presidential election is raising the hopes of Democrats.

While on the one hand, liberals and progressives are finding their candidate for this all-important seat, on the other, moderates are also pulling up their socks to put in their horse in this Pennsylvania race.

Lt. Governor John Fetterman is currently the only Democratic candidate having the endorsement of leading moderate and progressive party figures.

Fetterman has also raised a considerable sum of $3.9 million in his first-quarter fundraising haul that amazed many others looking for the Senate seat in Pennsylvania.

However, Braddock Mayor Chardae Jones, Fetterman’s successor, decided to endorse Pennsylvania State member of House of Representatives Malcolm Kenyatta, who already has the support of the Working Families Party.

Pundits are putting their money on the Democratic win this time in the Pennsylvania Senate race, primarily due to the retirement of Pat Toomey and the 2020 election results.

The nearly $4 million raised by Lt. Governor Fetterman makes him the most likely candidate from the Democratic Party, albeit after a tough Democratic primary.

The most exciting contest would be Fetterman vs. Jeff Bartos, which will be worth watching.

It is a matter of time before we all know who will be up for the most anticipated race of the 2022 Senate elections. 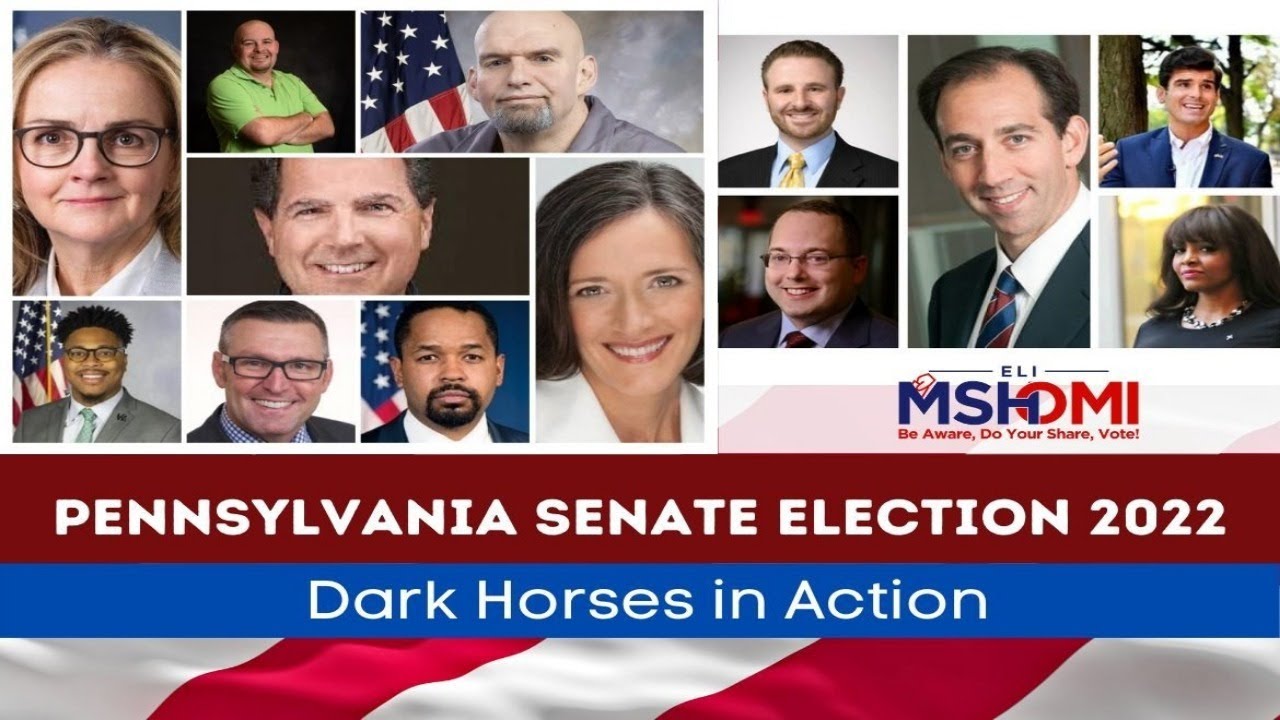 COVAX: WHO Vaccination Initiative in Jeopardy as India Gasps for Oxygen

Raining Death on Innocent Palestinians: the US Must Bring Israel to Sanity

Psychic Predictions for 2020 elections- Here are the...