Raining Death on Innocent Palestinians: the US Must Bring Israel to Sanity

“You take my water, burn my olive trees, destroy my house, take my job, steal my land, imprison my father, kill my mother, bombard my country, starve us all, humiliate us all, but I am to blame: I shot a rocket back.”

(Noam Chomsky about Palestine in his book Because We Say So)

In the shadow of guns, rockets, and missiles live the people of Palestine, amid the rising Palestine and Israel conflict these days as Israel began its military campaign against Palestinians in the aftermath of rockets being fired by Hamas on Israeli territory.

With 48 Palestinians killed, including 13 children, by the Israeli brutality, in this Palestine and Israel conflict, the United States has a role to play in the region to put things in order.

The latest crisis started when the Israeli Supreme Court was in the process of Palestinian evictions from Sheikh Jarrah in a bid to expand Israeli settlements in the region.

Israel also knows the importance of the United States stance; thus, it has already stopped the US from intervening in the region.

Iran And Israel Tussle is Perpetuating Genocide of Palestine: Mshomi.com Predicted it Before the Insurgency

Jerusalem, a respected place in both Islam and Judaism, is the epicenter of the conflict, as Israeli forces shot down scores of Muslims praying in the Al-Aqsa mosque, intensifying Palestine and Israel conflict.

The operation came in the aftermath of the Hamas rocket firing in the Israeli territory. Hamas is considered a freedom fighters organization fighting for the independence of Palestine.

This is the first major conflict between Israel and Palestine since 2014. Working as an anti-Israel group, Hamas garners its support mainly from Iran.

Recently Mshomi.com predicted the imminent clash between Iran and Israel, and this military conflict in the Middle East translates that prediction into reality.

When Israel attacked Iran’s nuclear facilities, it was only a matter of time that Iran would target Israel back through its proxies in the region.

However, the sad state of affairs remains Israel’s military action against the unarmed civilians of Palestine, for which the human rights activists have also extended their vocal support in favor of the Palestinians.

Palestine and Israel Conflict: Israel Must Act Responsibly Owing to its Military Might

Israel has also started moving up its tanks on the border with Gaza to initiate a ground offensive.

This makes the situation even worse, as the state of Palestine has no army to retaliate. The only entity on which Palestine is counting is Hamas right now.

The Biden administration has often made hard decisions on humanitarian grounds. The pertinent example in this regard is the United States’ withdrawal from Saudi Arabia’s offensive to Yemen and China’s offensive designs against the Uyghurs.

If Biden fails to silence Israeli guns and rockets, it will portray the notion of hypocrisy within the administration.

Rep. Jim McGovern about the rising tensions in Palestine

Cries from the US Congress Bulking up Pressure on Biden

The cry from the United States Congress in favor of Palestine is also bulking up the pressure on the Biden administration to sanction Israel in this Palestine and Israel conflict.

Owing to a lot of moderates and progressives, the Congressional stance matters a lot for the foreign policy of the United States against Israel. Jim McGovern, a long time US Representative, said,

“I’m deeply concerned by the escalating violence in Jerusalem and the aggressive, violent tactics of Israeli police against Palestinians in Sheikh Jarrah and Al-Aqsa Mosque compounds.”

Not only this, but Bernie Sanders, Ilhan Omar, and Jamal Bowman also censured Israel for their barbarianism in the Gaza strip.

For the United States, bringing Hamas to the negotiation table with Israel will be a big win.

As the smaller party in the conflict, Hamas has nothing to lose, as they have already warned Israel for escalation.

It means that no party in the conflict is likely to deescalate from the current situation.

Israel is unlikely to stop from the verbal opposition of the Biden administration, so it is the need of the hour that Biden must jump into the conflict diplomatically to stop the inevitable war at the beginning.

Otherwise, in this Palestine and Israel conflict, the cries of the innocent children shall continue to come from Gaza. 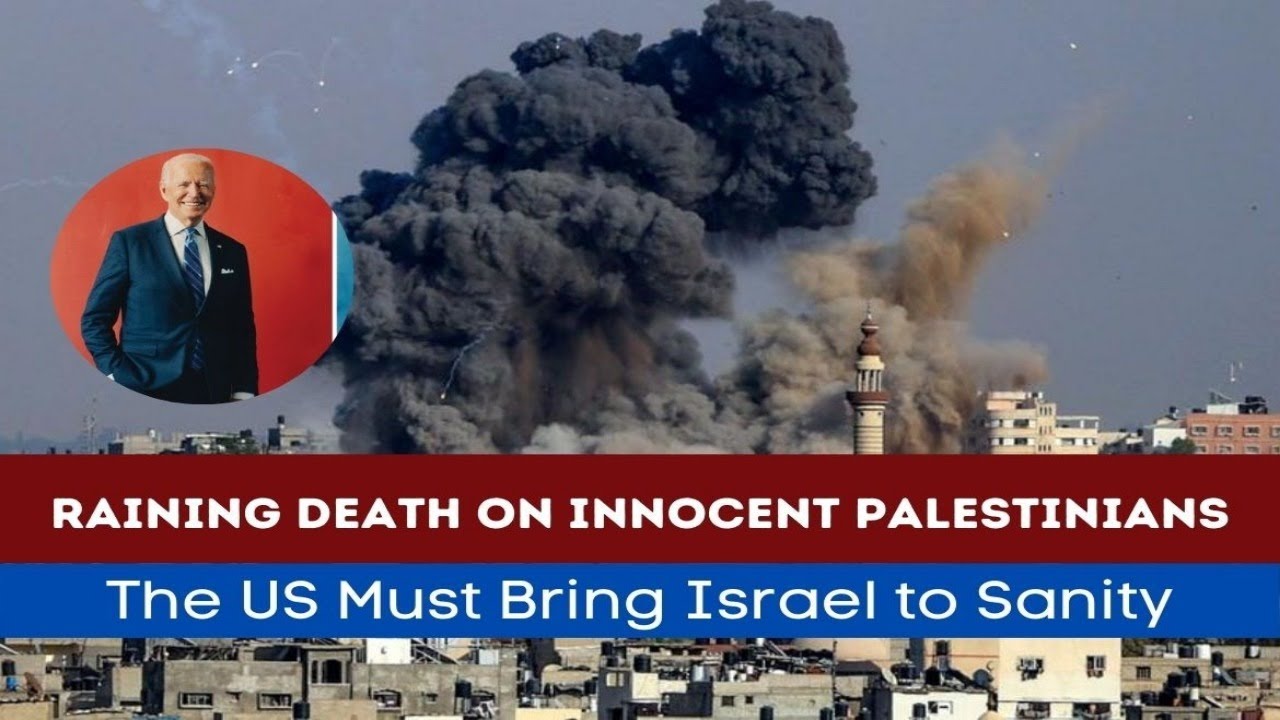 Rising Liberalism in the Conservative Supreme Court: Not a Normal Day at the Office

Israeli PM Netanyahu in Trouble: Biden has an...

COVAX: WHO Vaccination Initiative in Jeopardy as India...