Home US Politics Liz Cheney: The Lone Warrior Against a Trump-Dominated GOP
US Politics

Liz Cheney: The Lone Warrior Against a Trump-Dominated GOP

“I will do everything I can to ensure that the former president never again gets anywhere near the Oval Office.”

Proceeding with their cancel culture, Republicans are in full flow to cancel the anti-Trump party members, the latest victim of which is Rep. Liz Cheney, as the House Republicans removed her from the conference chair of the Republican party.

Amid the already dwindling conservatism, this move is bound to wreck the Republican party as the tussle between pro-Trump and anti-Trump factions of Republicans seems tense.

With Liz Cheney ready to announce her presidential campaign for 2024, what are the repercussions for the Republican party? Will she lead the efforts of anti-Trump Republicans to launch a new political party? Let’s see.

Liz Cheney: The Only Sane Voice in the GOP

Liz Cheney is undoubtedly going to scale up her efforts against Donald Trump for undermining the democracy of the country.

The primary concern of Liz Cheney remains the voter fraud rhetoric of Donald Trump in the wake of the 2020 presidential elections.

She also clashed with one of the hosts of Fox News, who was crying that Fox News has the responsibility to raise awareness about the falsified nature of the voter fraud claims.

As she was one of the few Republicans who voted against Trump in the impeachment trial, it was imminent that she would continue her struggle against the former president.

However, no other Republican continued his efforts against Trump as hard as Liz Cheney did.

Even after this removal from the Republicans’ leadership, she is driven not to let him stop her from her mission. This is the reason she said,

“But I promise you this, after today, I will be leading the fight to restore our party and our nation to conservative principles, to defeating socialism, to defending our republic, to making the GOP worthy again of being the party of Lincoln.”

Many suggest that Republicans have made another mistake electing Elise Stefanik as the successor of Rep. Liz Cheney.

As a matter of fact, Cheney turned against Trump mainly in the wake of the 2020 elections. During his presidential tenure, she voted in favor of 93% of Trump’s bills. Contrastingly, Stefanik was once a gay rights activist and has been labeled liberal by many Republicans in the past.

It means that Republicans have decided between a rock and a hard place. This election of Stefanik may backfire on Republicans and conservatism, although she is considered a pro-Trump Republican.

The ousting of Rep. Liz Cheney also depicts Donald Trump’s influence on the Republican party despite having a one-time presidency.

As the significant concern of Republicans remained Liz Cheney’s bid for the 2024 presidential elections to stop the former president, it portrays the notion that many Republicans are aware of Donald Trump’s possible return for the 2024 elections. That’s why they are already paving the way for him by removing hurdles in his way.

If he makes a comeback, he is likely to appeal to the party’s conservative base, the most prominent white evangelical segment.

Although Rep. Liz Cheney indicated to go anti-Trump by remaining in the Republican party, the possibility to make a new party to break down the Trump voter base remains visible.

As Rep. Liz Cheney has already depicted her will of going to any length to stop Trump from reaching the White House again, many believe that she could lead a score of anti-Trump Republicans to form a new political party.

Almost 150 Republicans and independents have signed the “A Call for American Renewal” letter urging to break down the GOP.

The signatories include Congress members, former governors, and other high-profile officials of the Republican party.

As per the statement, a crack in the Republican party is imminent if “the GOP does not abandon the MAGA mentality.”

The coalition aims to reform the Republican party, which drifted away from conservatism in Trump’s tenure.

If everything goes as planned, it will be a big success for Rep. Liz Cheney’s vision, working tirelessly to bring Trump to justice.

The vote against Cheney should also act as a call for other anti-Trump Republicans that their stay in the party is limited to Donald Trump’s approval.

Whether or not Rep. Liz Cheney would succeed in her mission to stop Trump in the 2024 race is a separate debate, but this is the first time that such loud cries are being heard from within the Republican party against the former president.

It is upon Cheney to determine how she unfolds her campaign against Trump in times when his hardcore supporters dominate the party. 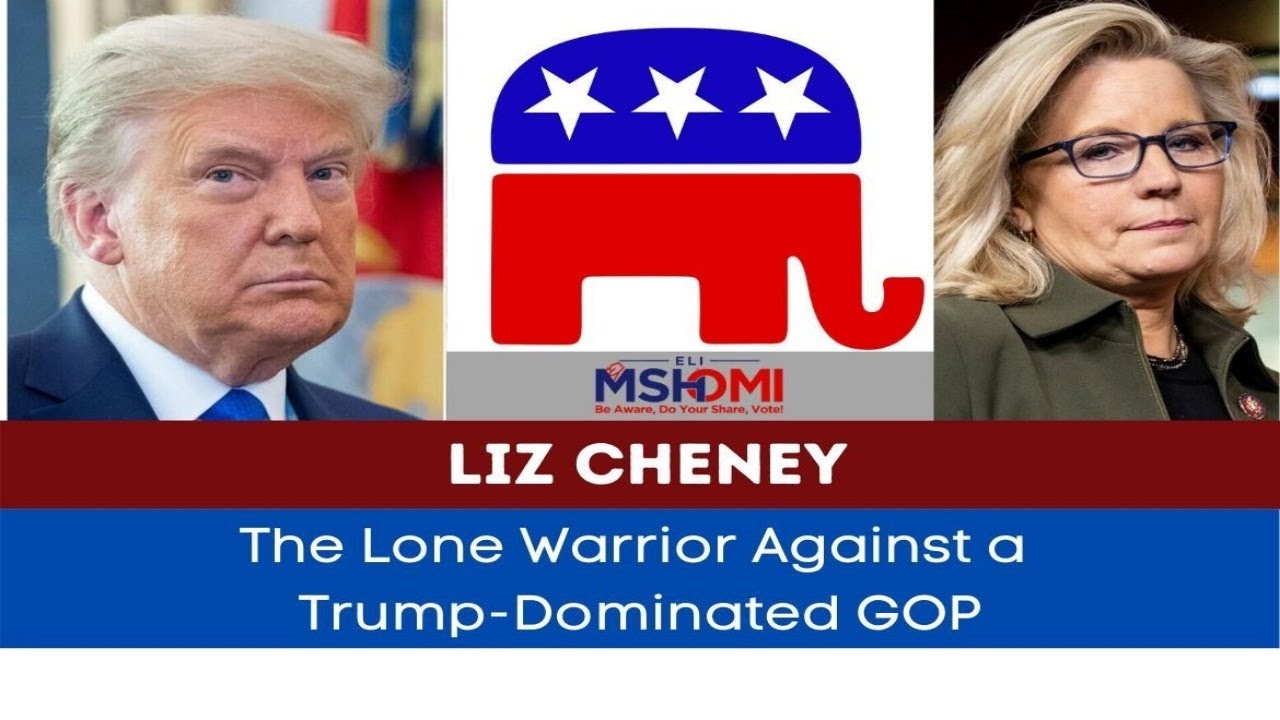 Rising Liberalism in the Conservative Supreme Court: Not a Normal Day at the Office