The Wisconsin Senate election in 2022 will provide both parties with an opportunity to make their stronghold in the US Senate. Just like the Pennsylvania Senate race, this contest is also a highly anticipated one, with a lot of debate going around.

As Republican Senator Ron Johnson is currently serving as the Senator from Wisconsin, a defeat would shock the Republicans.

A slight margin of votes in the last election of Senator Ron Johnson of 3.4 percent also depicts that the election will not be a walk in the park for Johnson.

Biden’s narrow victory in the 2020 presidential race, with a 0.7 percent margin, along with the success of Democrats in statewide contests in the 2018 midterm election, also opens the possibility of a Democratic win for Johnson’s seat.

Republicans Ready to Contest the Wisconsin Senate Election in 2022

Republicans Ready to Contest the Wisconsin Senate Election in 2022

Following are the potential candidates to contest the Wisconsin Senate election in 2022.

Democratic candidates for the Wisconsin Senate race in 2022

Democrats can place their bet on the following people.

Senator Ron Johnson’s Reelection: A Test of Wisconsin on Trumpism

Ron Johnson has not confirmed whether or not he would run for reelection; however, the possibility of retiring cannot be ruled out at this stage.

If he runs for the Wisconsin Senate election in 2022, it will be a big win for Donald Trump’s narrative.

Even after leaving the White House, Trump has often commended the controversial senator, mainly because he is one of those who supported him. This support covered perpetuating baseless voter fraud allegations and furthering Trump’s narrative on the Hunter Biden investigations and the aftermath of the January 6 episode.

This is why Trump has already introduced the slogan “Run, Ron, Run,” adding that the incumbent has no idea about his widespread popularity.

Senator Ron Johnson appealed to the Trump base by focusing the Senate Homeland Security Committee’s attention on the Hunter Biden case.

The Democratic campaign, thus, will have to inject millions of dollars into Wisconsin to defeat Senator Ron Johnson.

Sarah Godlewski: A Probable Candidate for Democrats in the 2022 Wisconsin Senate race

Wisconsin State Treasurer Sarah Godlewski has joined the Democratic campaign to become a candidate for the Wisconsin Senate election in 2022.

She came hard on the incumbent even in her campaign launch video, criticizing Ron Johnson for defending Trump and his baseless cause, including his comments on the capitol riot. He said that attack does not look like an armed insurrection to him.

Godlewski also proposed several plans to create jobs, help small businesses, provide effective climate change response, decrease the price of prescription drugs, and increase the minimum wage, which is one of the critical issues being faced by Americans in general and Wisconsin residents in particular.

Tom Nelson: A person who can win Democrats nomination for Wisconsin senate seat.

Tom Nelson: Another Democrat in Action

Another Democrat, Tom Nelson, has also kicked off his campaign to compete in the already saturated Democrats primary.

Tom Nelson, an Outagamie County executive and a former majority leader of the state assembly, told Politico that he has already filed his papers. This is the first official challenger to the incumbent Republican senator.

Starting his campaign early could benefit Nelson in the elections, yet he would need to take extraordinary measures to outrun the competition.

Mandela Barnes: Lt. Governor of Wisconsin looking forward to run for Senate in 2022

Mandela Barnes: A Probable Nominee on the Democratic Ticket

Lt. Gov. of Wisconsin Mandela Barnes has also shown his keen interest to run for election on a Democratic ticket.

As Lt. Gov. Mandela Barnes became a passionate vocal of human rights after the shooting of Jacob Blake and subsequent Kenosha riots, he can win many voters based on these grounds.

In fact, the Black Lives Matter (BLM) movement supporters would be happy to cast him their vote instead of Ron Johnson.

Barnes entered mainstream politics in 2013 when he won the race for Wisconsin State Assembly and represented District 11 from 2013 to 2017. Barnes then ran for the office of Lieutenant Governor of Wisconsin in 2018 on a joint ticket with the gubernatorial nominee, Tony Evers, and won.

The consequences for Senator Ron Johnson for standing by Donald Trump are yet to be seen, and his ideological approach could cost him the Wisconsin Senate election in 2022.

His fundraising campaign is also doing no wonders, as compared to his previous election when, in the first quarter of 2015, he raised $1.3 million; that is far more than the $545,000 that he has been able to raise until now.

Democrats need not relax on this seat and make their strategy according to the latest developments, as the retirement of Ron Johnson could make the Wisconsin Senate election in 2022 even more interesting. 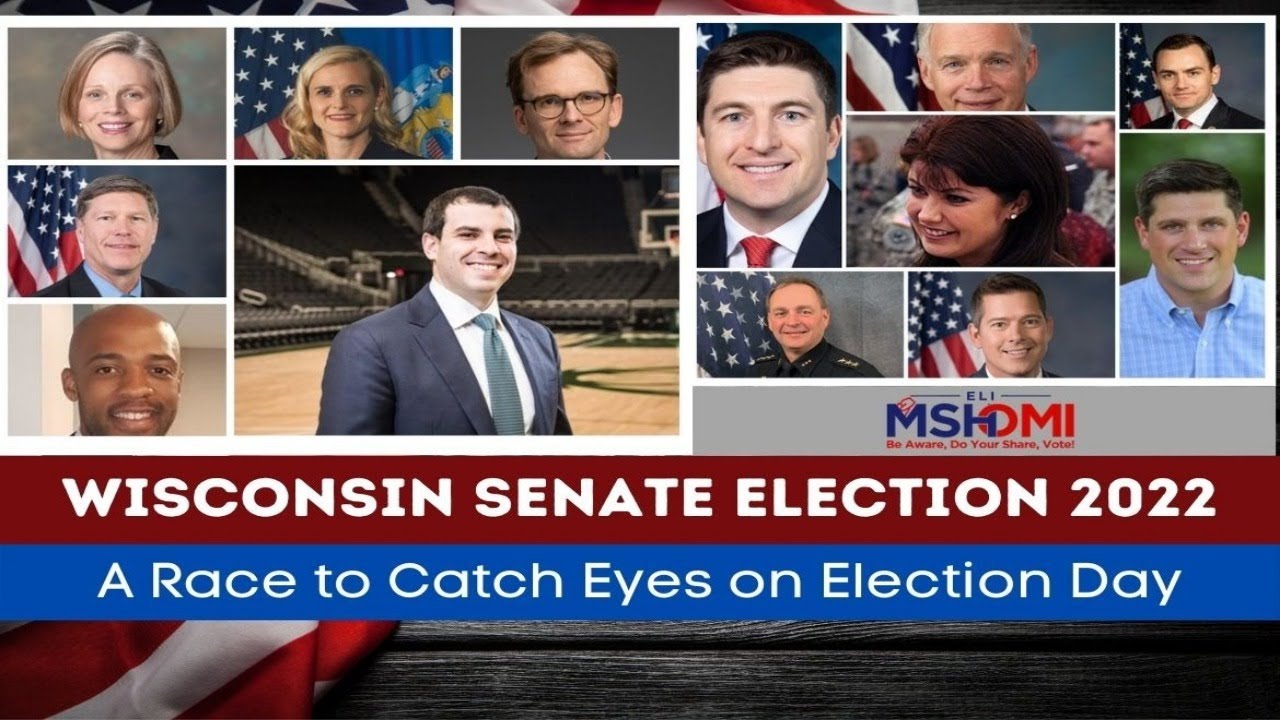 Tanzania’s Iron Lady: One Day Rule of Samia is Better than 100 Years of Magufuli

Psychic Predictions for 2020 elections- Here are the...