BEWARE BLACK AMERICANS! Hire a White Driver or Minnesota Police will Shoot You

Nothing can describe the racism followed by the Police of Minnesota better than Eminen, who said,

Nobody can tell me shit ’cause I’m a big rockstar.

Driven by racial prejudices, Black persecution, and nothing to do with law and order, Minnesota police officers have made new rules to treat people on the basis of color.

Seeing the developing racial pattern, I am thinking of hiring a white driver for me, not because I don’t want to drive myself, but protecting myself from the police brutalities channeled toward Black Americans.

Having a white man in the driving seat will not only save me from getting the traffic tickets but also reach my destination safely without receiving bullets in my chest, unlike Daunte Wright.

Even an underaged white driver wouldn’t hurt at all, as receiving a traffic ticket is better than surrendering life any day.

Three days after killing Daunte Wright, police officers of the fraternity who mistook the actual gun for the taser in the case of Daunte Wright were unable to shoot at even the wheels of the violent white person, Luke Oeltjenbruns, who created a mess within a store over not wearing a mask and attacking a store employee with lumber.

As the police were called on the scene, the man fought with the police officers. As an officer was standing on the side-step of the car, he trashed the police vehicle and fled in his truck, driving away at the speed of 40 mph.

Despite hitting the store employee and the police officer, he successfully escaped the police. Unlike Daunte Wright, this crime of Luke was much bigger in terms of consequences, but the different reaction of the same police suggests otherwise.

The same police of Minnesota that killed Daunte Wright behaved entirely differently in the case of Luke Oeltjenbruns. It means two different laws are present in the same state for people of different races. 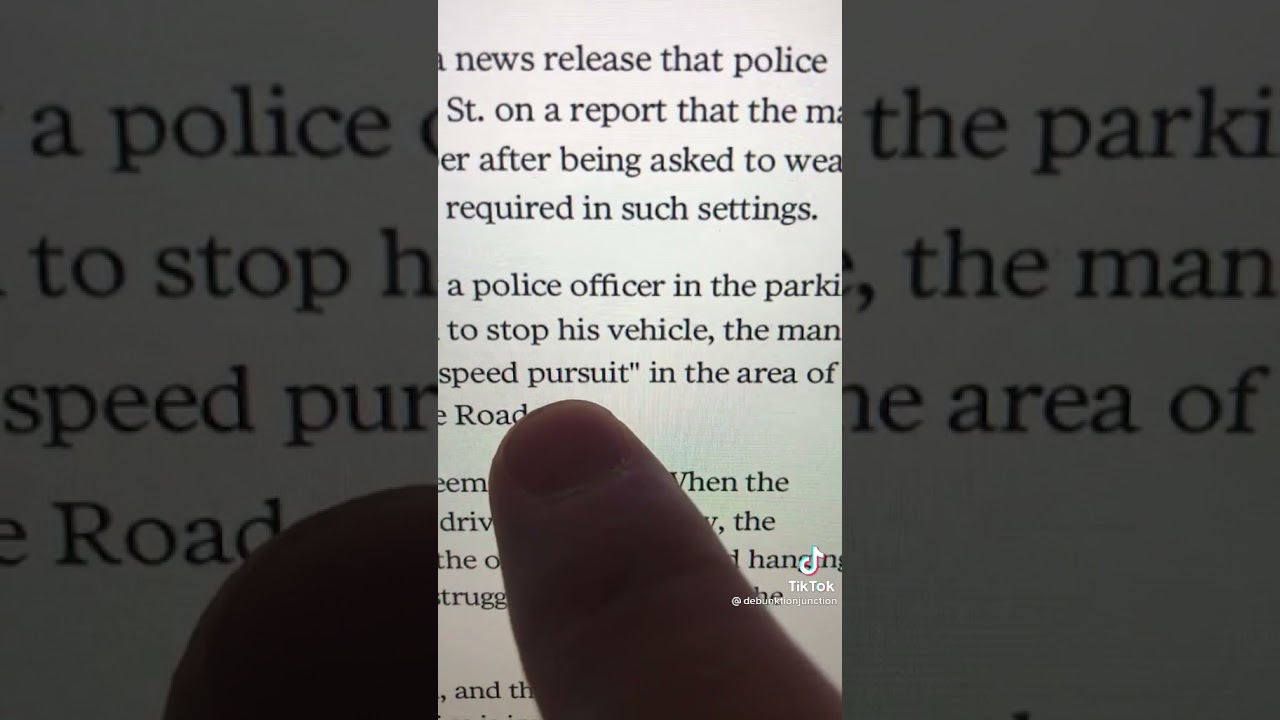 The same radicalized police remember the black Americans in the words of Eminem,

Black boy, black boy, we ain’t gonna lie to you

Black boy, black boy, we don’t like the sight of you.

A face-off between Black American and Police

Minnesota Police Be Like: We Don’t Flatten White’s Tires Because We Will be Short of Bullets to Kill Blacks

In systematic persecution of Black Americans, the Minnesota police are in full flow to help white people evade justice.

The viral video is an epitome of the hypocrisy followed by Minnesota police. A 61-year white man who refused to stop on the police call fled quickly without receiving a bullet even at his tires. Firing on tires is considered the easiest option across the globe to flatten the tire to stop the perpetrator.

But it seems that police officers knew that firing on tires would result in a shortage of bullets that they have to use to kill Black men.

Perhaps it is time for the Biden administration to provide some extra bullets to the police officers so that they can have some of them to fire to flatten the tires of the violent white drivers.

As the violent police officers are not likely to stop their ongoing persecution driven by racialized policing, people of color should probably understand the changing dynamics and go out with a white driver on the seat if they want to live.

Neither Governor nor Biden: Inability to do Justice with Black Americans of People in Power

Even if President Joe Biden is beating around the bush, the Minnesota state legislature can reform the Minnesota police and bring the responsible elements to justice.

The inaction of the state government also depicts that this state is no longer capable of protecting Black Americans from police brutality.

The failure to end the racial police practices by Minnesota governor Tim Walz also decries his unwillingness to consider this matter even important.

The murders lie on the shoulders of the Minnesota governor Tim Walz, having the incapacity to perceive the severity of the issue.

Police biases in Minnesota seem to have no stopping at all as no Black man can feel safe. Neither in my own car nor while walking down the road am I feeling safe, as I have to face these violent police officers on a daily basis. Now Black Americans are afraid of the police more than criminals.

For Black people, having white drivers with them are the only solution so that they can be saved from police as long as President Joe Biden and the Minnesota governor Tim Walz count the deceased bodies and wait for their required number of dead to pick up the pen and sign the executive orders. 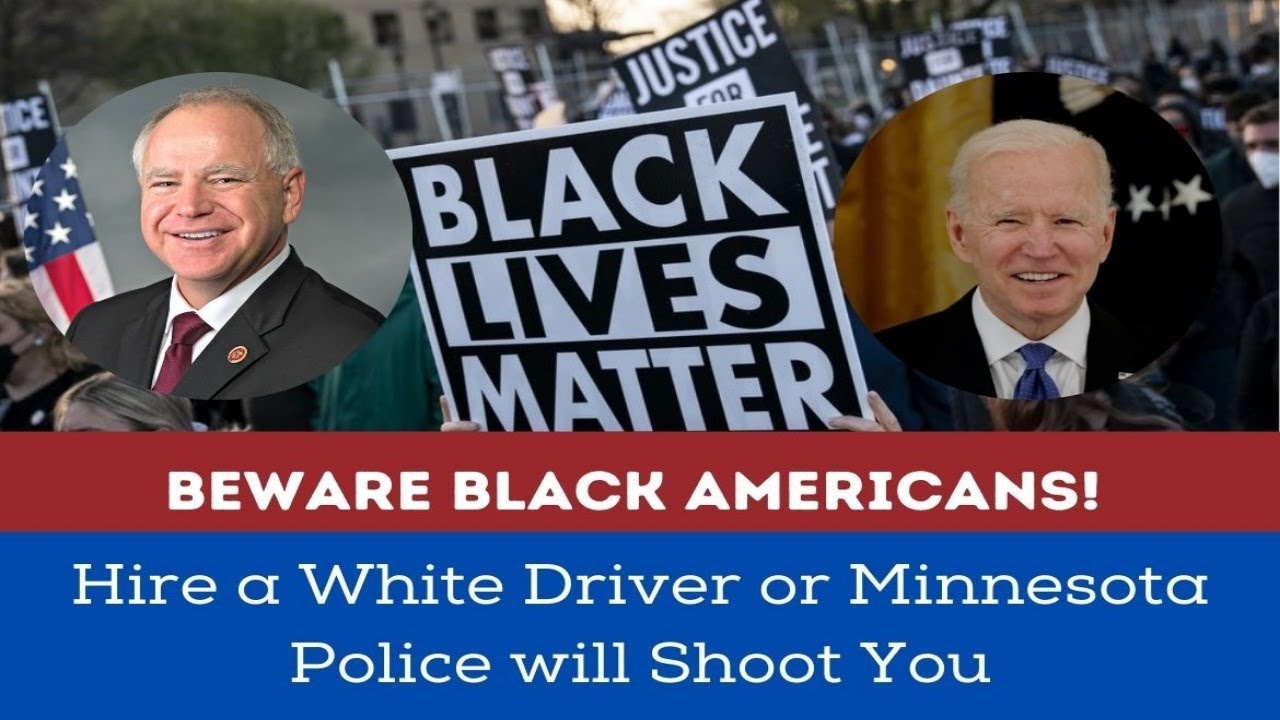 Elevating the Central America’s Northern Triangle: Kamala Harris Must Nip the Evil in the Bud